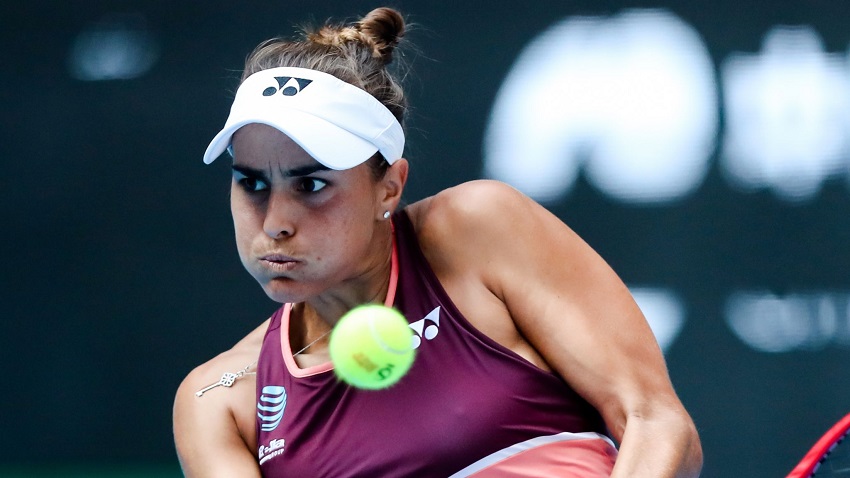 The celebrity lifestyle is always a matter of public curiosity. In this age, the female figure has become the center of attention – even if we don’t want to. We are constantly aware of our health and many times we expect more criticism than praise in our daily lives.

Here is a list of iconic women who have maintained themselves physically according to their lifestyles and who are examples of healthy bodies:

Monica Puig is the first Puerto Rican athlete to win a gold medal at the Olympics – between men and women. She is also the first Hispanic woman to win a gold medal in tennis. It is worth saying that Puig remains in very good shape practicing the sport since he was 6 years old and training constantly. 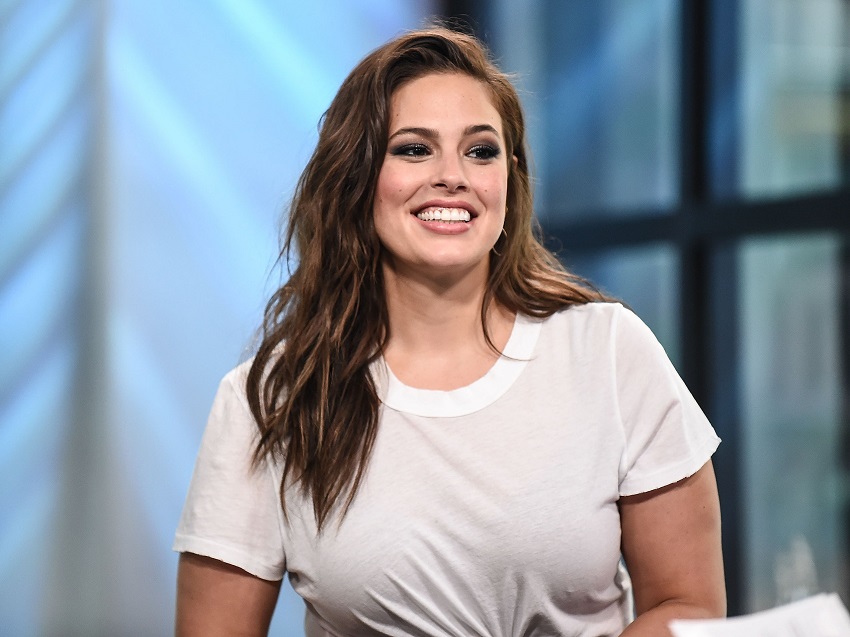 Ashley Graham has started to change the world of modeling and fashion little by little with her curves. A woman with wide hips, Graham has become one of the most controversial plus-size models in the world. Owner of several covers, including Vogue, Graham became the first plus-size model to appear on the cover of the men’s magazine Sports Illustrated. Her work has made her an example for girls, proving that all bodies are beautiful.

Regarded as the greatest female tennis player of all time, Serena Williams – star in the video “I Ain’t Sorry for Beyoncé” – has also been featured on the pages of Sports Illustrated magazine. Williams maintains a muscular body and a very healthy lifestyle through his exercise routines, his tennis games, and his healthy eating with some cheat days. Williams is very strict about her lifestyle, but she also promotes acceptance of all bodies.

Misty Copeland is the first African-American woman to become a prima ballerina in 75 years of the American Ballet Theater. Copeland has maintained a toned silhouette thanks to her career in classical ballet since she was 14 years old. The dancer has appeared on multiple magazine covers and has become the face of many fashion campaigns.

The first American woman to win an Olympic gold medal in judo, Ronda Rousey has become an inspiration for girls who want to participate in typical men’s sports. His body is proof that the person who persists gets what he wants. Since she was little, other young people who did not understand the sports she practiced, teased her because of her muscular physique. The 30-year-old is an example that muscles are attractive.

The Puerto Rican star has become one of the most famous Latinas in Hollywood with her roles on the series Devious Maids and Without a Traces. Born and raised in Puerto Rico, Sánchez – in addition to being proof of what we propose, we achieve – is against the use of animal fur for clothing and has a foundation for the children of San Jorge. The actress uses her social networks to inspire her followers to follow a healthy and active lifestyle.

Considered a curvy model, Iskra Lawrence, like Ashley Graham, has surpassed barriers in the modeling world with her curves. The model prohibits the retouching of her photos on Instagram and has been a model for underwear chains such as Adore Me and Aerie. Lawrence was also the founder of a portal dedicated to women of all sizes and body types who want to dress a little more glamorous. In a controversial Instagram post, the model addressed her critics by eating a bag of chips while dancing in her underwear.