List of Awards and Nominations Received by Judi Dench 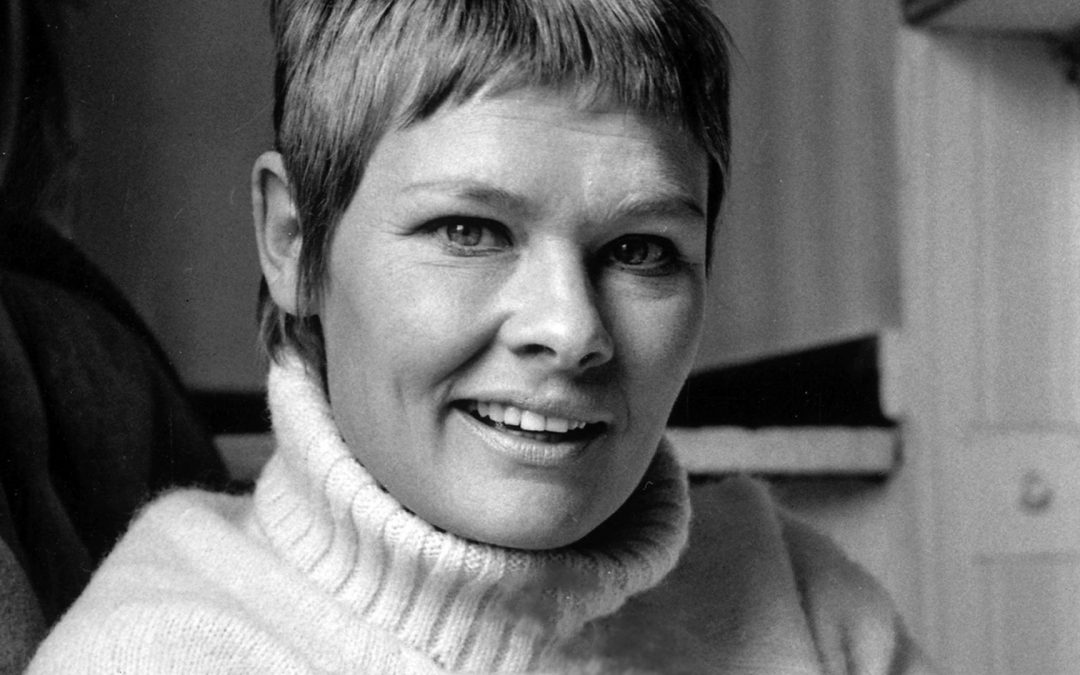 Judith Dench was an English actress who was born in the year 1934 in Yorkshire, England. She is one of the most successful actresses who has won several awards and nominations. Dench initially performed in several plays that were written by Shakespeare. Dench took up roles as Ophelia in Hamlet, Juliet in Romeo and Juliet, and Lady Macbeth in Macbeth. She later started to work in film industries and began working for the National Theatre Company and the Royal Shakespeare Company. Her fame rose to an international level when she started to play the role of ‘M’ in the James Bond movies. 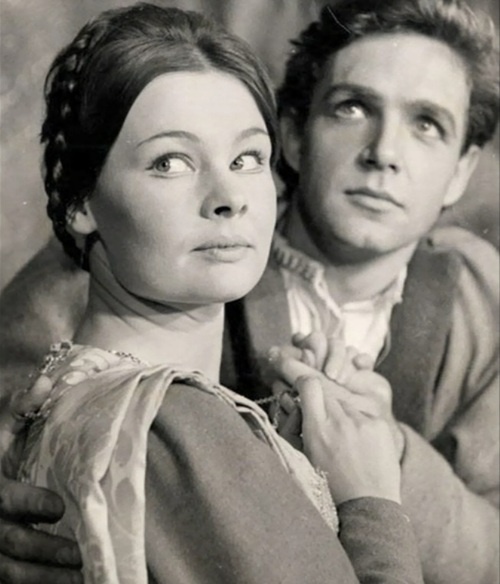 Dench holds the record for acting across all six American and British events, and she has won about eighteen awards and fifty-two nominations. On an overall count, she has won nearly fifty-five competitive awards and 203 nominations. Apart from that Dench has about ten honorary awards which include a lifetime achievement Special Oliver Award and a BAFTA Fellowship.

The following are some of the awards and nominations received by Judi Dench:

She was nominated for the best actress in movies like Philomena, Notes on a scandal, iris, and Mrs. Henderson Presents. She won the Academy Award for The best-supporting actress in the film Shakespeare in Love.

Judi won the Outstanding Achievement in Character Performance for the female artist in the year 2004 for the movie GoldenEye.

Dench won the award for actress Defying Age and Ageism in the movie Skyfall in the year 2012 and was nominated for several other categories like Female Icon Award for Humanitarian Activism,  Lifetime achievement award, etc.

Judi being an English actress was quite popular in the nation and won many awards under various categories. She won the Most Promising Newcomer to Leading Film Roles for the movie Four in the Morning in the year 1965; the best-supporting actress for the movie A Room with a View and A Handful of Dust.  In the film Iris and Mrs. Brown, Dench won the best actress in leading role.

She has also won awards for her work in the television industry. She was the best actress for the show Talking to Strangers, Going Gently and The Last of the Blonde Bombshells.

Judi Dench was nominated for the Categories like Outstanding Lead Actress in a Miniseries or Movie and Best Performance by an Actress in the international Emmy awards.