Top-ranked hospitals in the United States 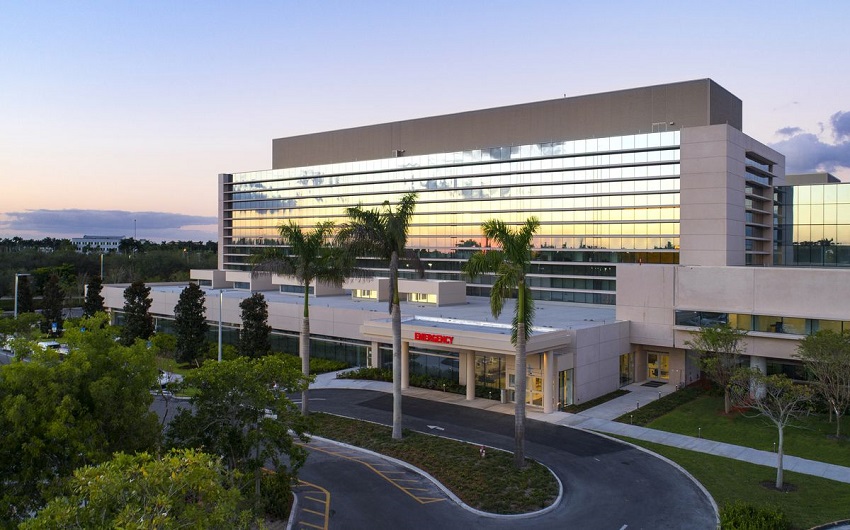 There are more than 6,200 hospitals scattered throughout the United States. This large number makes the task of ranking the best medical care very difficult. The quality and delivery of care are thoroughly investigated. Each year, it provides a list of top-ranked hospitals in the US.

For a hospital to appear on the list, it must appear in the national rankings in 16 of its specialties and have “high performance” in at least 9 diseases and procedures. The higher the number of points obtained, the higher will be your placement on the “Honor Roll”.

For a hospital to qualify for the list, the hospital must have demonstrated high performance on standards and provided exceptional care to many patients. 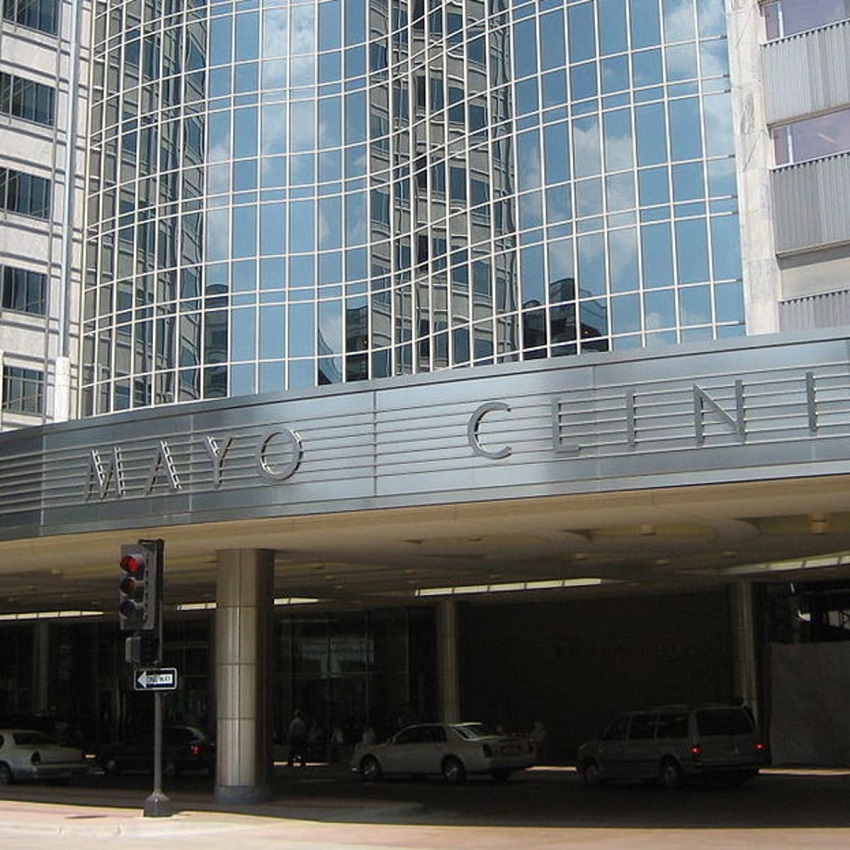 The Mayo Clinic in Rochester, Minnesota is ranked # 1 overall. The clinic initially opened in 1889 and currently owns and operates more than 19 hospitals in Minnesota, Iowa, and Wisconsin. The US News report stated that the Mayo Clinic appears in national rankings in 15 adults and 7 pediatric specialties.

Behind the Mayo Clinic, the Cleveland Clinic in Ohio comes second. The first clinic in today’s Cleveland Clinic Health System began in 1921 and has grown to have 11 hospitals and 18 specialty health centers. Currently, Cleveland Clinic has more than 44 buildings in its main facility.

Massachusetts General Hospital or Mass General is the best hospital in the state. It is also the hospital where Harvard medical students learn the medical profession. One of the most significant features of Mass General is its 30 departments that make up the largest hospital-based research programs in the United States. Its Boston facilities include specialties in Geriatrics, ALS, Fertility, and Diabetes. Mass General appears national rankings in more than 16 adults and 4 pediatric specialties.

This medical center appears in the national rankings in 14 adult specialties and is classified as “high performance” in seven adult procedures and diseases. Being a teaching hospital located at the University of California, Los Angeles campus, it is one of the first hospitals to continue working during natural disasters such as earthquakes.

With more than 40 locations, Cedars-Sinai Medical Center not only appears in the national rankings in 12 adult specialties, it is also the third-best hospital in California. According to US News, this medical center has the first comprehensive cardiology center for women, as well as amazing doctors who perform two types of complicated heart valve procedures more often than any other hospital in the US.

According to US News, this medical institution is the number one hospital in New York, and the best in New York City. It also appears in national rankings in 14 adult specialties and 10 pediatric specialties. He is affiliated with Columbia University College of Physicians and Surgeons and Weill Cornell School of Medicine. Before the two aforementioned hospitals came together, New York Hospital’s Dr. George Papanicolaou invented the Pap test to detect cervical cancer in women.

According to US News, this hospital is proud to have performed the first kidney transplant in 1963, and today it performs approximately 200 kidney transplants per year. Barnes-Jewish Hospital has been ranked the best hospital in Missouri and ranked by US News in the national rankings in 12 adult specialties. Today it is a teaching hospital associated with the Washington University School of Medicine in St. Louis.

According to US News, this hospital not only appears in the national rankings in 11 adult specialties and performs “high” on nine adult procedures and diseases, but it is also ranked the best hospital in Arizona. This Phoenix-based clinic is a remote facility from the original Mayo Clinic in Minnesota. He specializes in various areas such as kidney disease, cancer care in neurology, and respiratory medicine. Also, it ranks highly in inpatient experience surveys.

Located in Chicago and ranked as the best hospital in Illinois. This institution is the teaching hospital for Northwestern University’s Feinberg School of Medicine. According to US News, this hospital also appears in the national rankings in 11 adult specialties. In 1997, the first minimally invasive cardiac procedure was performed here as an alternative to surgery or angioplasty. It was held at the well-known Bluhm Cardiovascular Institute, which consists of six centers focused on different cardiovascular health specialties.

Hospitals Of The University Of Pennsylvania-Penn Presbyterian

It consists of two buildings – Penn Presbyterian Medical Center (founded in 1871) and the University of Pennsylvania Health System, both of which merged with the hospital in 1995.

This medical institution has been ranked as the best hospital in Pennsylvania. And also number one in Philadelphia. In addition, according to US News, it is ranked nationally in 12 adult specialties and has a highly-rated section focused on kidney treatment and research.

The creators of the polio vaccine, Dr. Jonas Salk and Dr. Albert Sabin, both graduated from New York University School of Medicine. Which is affiliated with NYU Langone Hospitals. Currently located in Manhattan, its Tisch Hospital was founded in 1882. And merged with New York University Medical Center in 1948. According to US News. These hospitals are currently in the national rankings in 12 adult specialties.

According to US News, this Level 1 trauma center has performed more than 19,500 organ transplant surgeries. Located in Pittsburgh, this hospital appears in the national ranking in 12 adult specialties. And also as the second-best hospital in Pennsylvania. It is the flagship of the UPMC system and is affiliated with the University of Pittsburgh School of Medicine.

According to US News, this medical center is known for a wide variety of specialized treatments and is ranked nationally into 10 specialties for adults and 10 for children. But not only that – it has also been ranked number one in Tennessee and is affiliated with the Vanderbilt University School of Medicine. In 2008, he focused on treating a range of eye diseases by establishing the Vanderbilt Eye Institute.

This hospital has a highly qualified cardiology department and is well known for its Geriatric Services department, which contains the Division of Experimental Diabetes and Aging, as well as for its treatments for digestive diseases. It is located in New York City and is affiliated with the Icahn School of Medicine, and is part of a healthcare system that includes seven hospitals in the New York City area.

This hospital began operations in 1930 in Durham, North Carolina. And was initially called the Duke Clinic. The aim was to establish an academic medical center in a region that lacked one. With more than 2 million outpatients per year and more than 68,000 hospitalizations. It is ranked the best hospital in NC and is the flagship of the Duke University Health System.

Brigham and Women’s Hospital in Boston is ranked as the second-best hospital in Massachusetts. The hospital’s Cancer Center houses 12 specialized disease treatment centers. And offers a system where patients can see an oncologist the day after receiving their cancer diagnosis. It is also a teaching hospital affiliated with Harvard Medical School.

You may also be interested in  Why is it important to take care of your mental health?